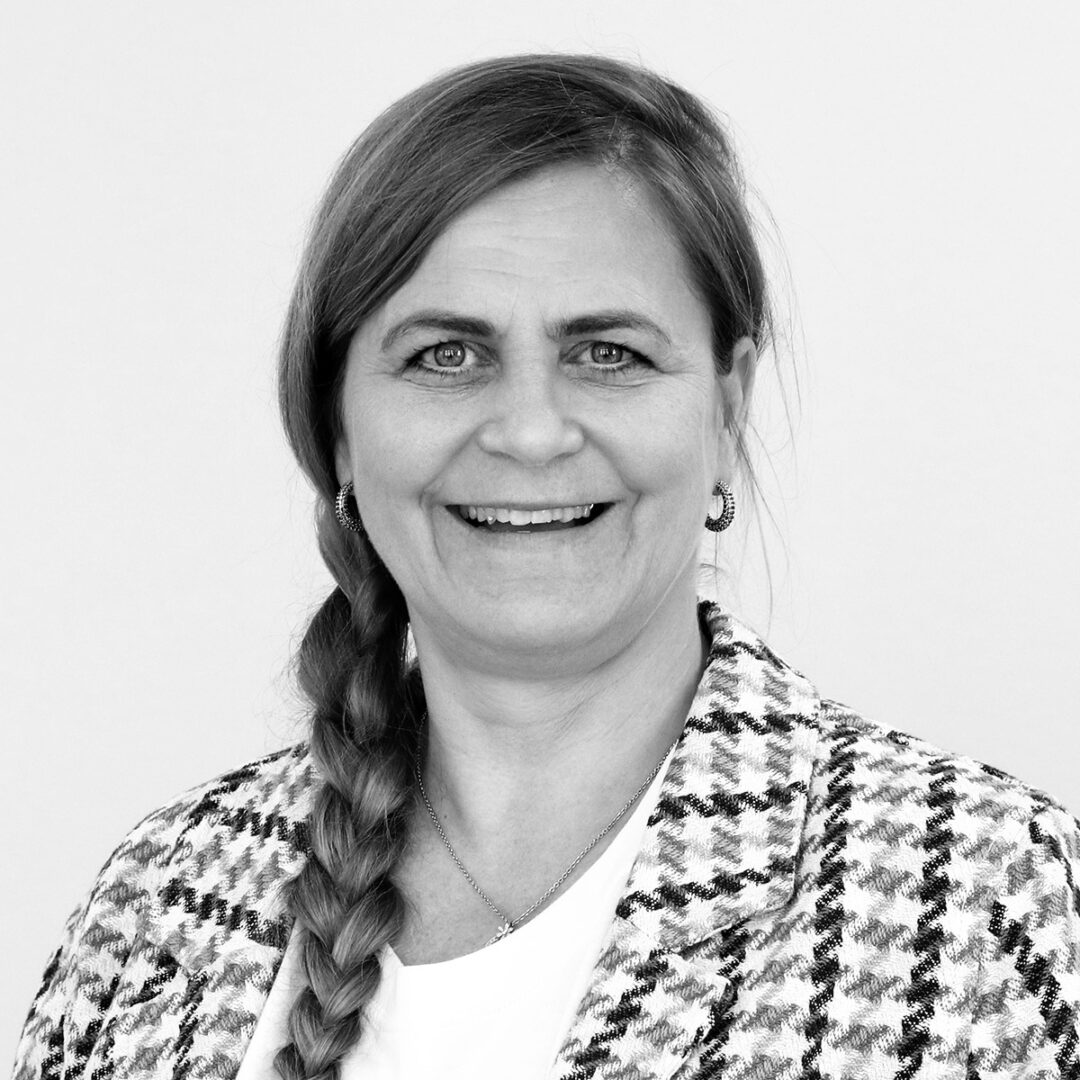 Tina Thörner has been a member of our Board of Directors since April 2014. Before joining Greater Than, Tina spent most of her career in the global rally sport. She has been co-driver for Colin McRae in the Dakar Rally in 2004 and 2005, took silver in the Dakar Rally in 2006, and gold in 2009. Tina has won three World Championships and two World Cups and collaborated with car manufacturers such as Volvo, Mitsubishi, BMW, and Toyota. Tina is today an esteemed lecturer and inspirer. She also runs projects in school and sports and coaches people who want to achieve development and results.