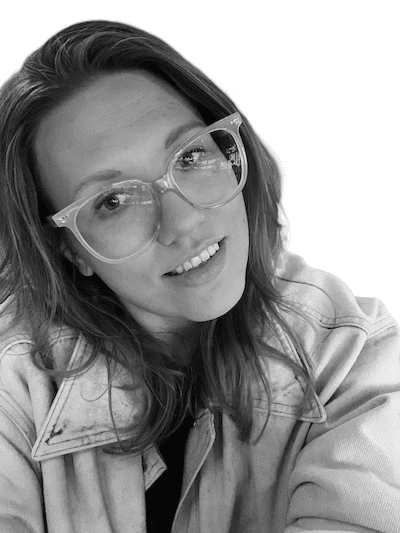 Greater Than is growing and expanding to new markets. The same goes for the company’s initiative FIA Smart Driving Challenge, now running for the third year in a row. To further escalate the success of FIA SDC, Ambra Pierrou most recently joined the team as the Head of Growth of the challenge.

Ambra has extensive experience working in Nordic start-ups, reaching out on the international market. She has headed PR and communication work for fintech start-ups – such as Invoier and Cool Company. Ambra also has a background at the market success platforms Storytel and Readly, where, at an early stage, she was at the core of transforming how we perceive a format in need of change. Both companies have doubtless contributed to change the way we access and consume books and magazines.

The FIA Smart Driving Challenge is the world’s first global initiative to apply and increase awareness of smart driving. Driving smart means driving with higher safety and lower energy consumption. Because anyone can join and get started right away, the FIA Smart Driving Challenge can become the world’s most extensive environment and road safety initiative.

“Joining this team and this initiative is tremendously exciting. FIA SDC is a concept for good, and it’s also an easy-to-love and join-in concept. Motorists around the world already embrace and love it. Now it’s time to reach the rest of the world to join in and decrease fatalities as well as CO emissions on the roads.” – Ambra Pierrou says.

FIA SDC is an essential pillar of FIA’s overall Sustainability and Road Safety Strategy. With an official target of reaching 5 million users, this free and gamified driving challenge has the potential of becoming one of the world’s most impactful initiatives contributing to reducing CO ₂emissions, fatal deaths and accidents on the roads.

We’re delighted to have Ambra onboard and look forward to further pushing and promoting safe, fun and environmentally friendly driving. It’s what we do today that will matter tomorrow.

To learn more and to join the challenge, visit FIA SDC.

Greater Than helps you address the UN Sustainable Development Goals

At Greater Than, we do our utmost to help organizations achieve nine of the UN Sustainable Development Goals. By converting GPS data into simple driver scores, we provide powerful driver risk and climate impact insights to guide better business decisions for a safer, cleaner world.

Tech is providing new opportunities to lead on fleet sustainability

Sustainability has become an urgent business goal for fleets. Fleet management companies (FMCs) and telematics service providers (TSPs) have a unique opportunity to grasp the latest technology and race ahead of the competition in fleet sustainability management.

Who is owning the motor insurance industry revolution?

The prospect of a motor insurance revolution is a hot topic and there is currently much discussion around how technology is finally transforming the industry. But it’s not just motor insurance companies themselves that are part of the revolution, as other major players discover that by using their GPS data for risk analysis, they become part of the next generation of motor insurance influencers and providers.